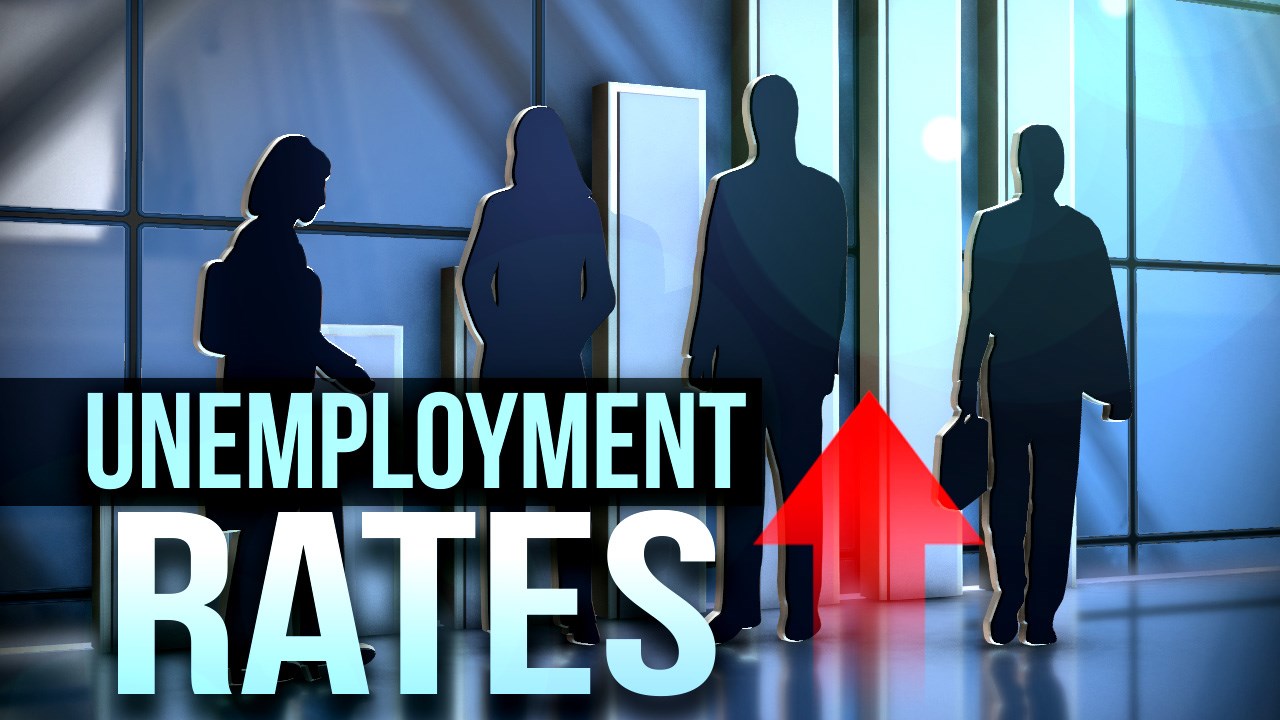 The economy of South Africa was already in recession before the Covid-19 pandemic and imposed lockdown which has  cripple  small business enterprises and major enterprises, forcing a number of businesses to retrench staff members to cut costs. So far nearly 40 000 people have lost their jobs in less than 3 months.

Youth unemployment now stands at 41.7%. Divided between genders, 32.4% of women are unemployed, while 33.8% of black Africans are unemployed.

The unemployment rate in black African people still remains the highest with the Coloured population on the second highest.

Police are searching for suspect/s who killed Two children in Orange Farm.
Sep 20, 2020