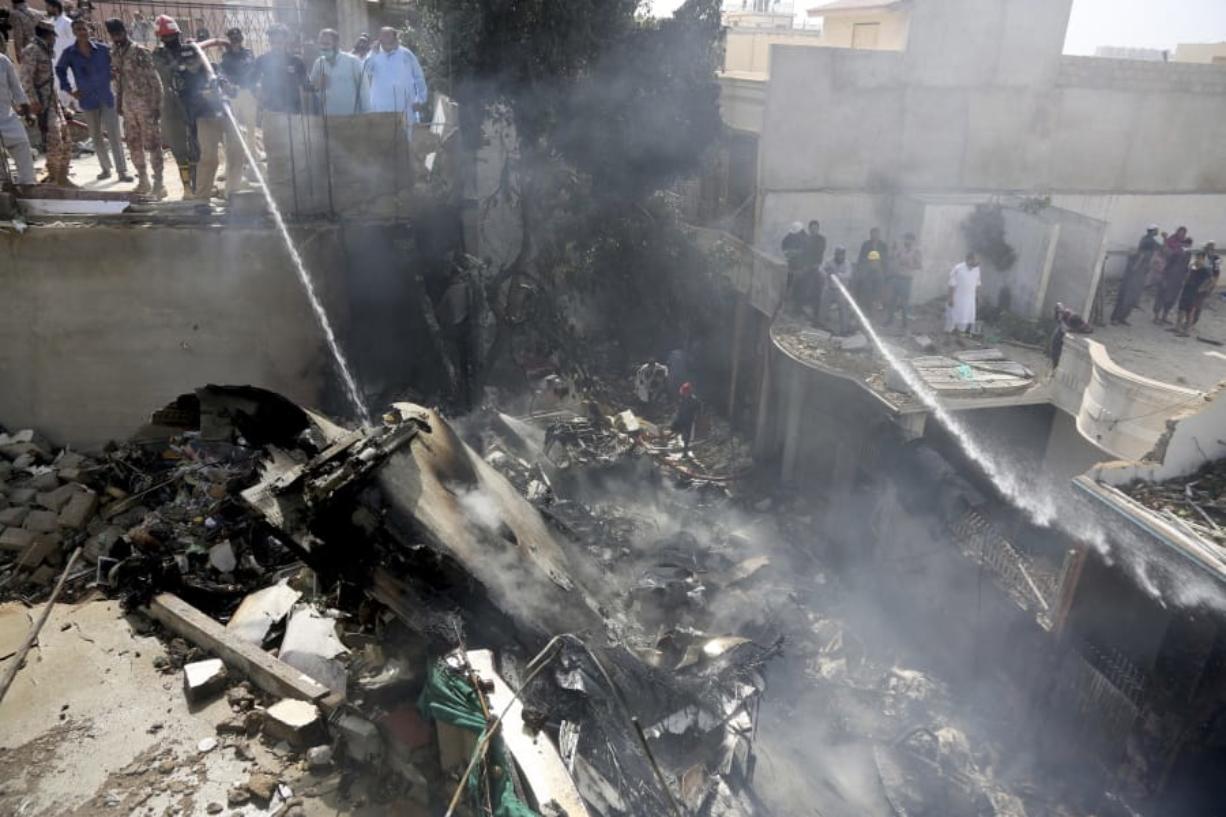 It’s been a month since Pakistan Passenger plane crashed in the Southern city of Karachi carrying 100 passengers on board, killing 97 people, the cause of the crash was still being investigated.

A new investigation released shows that the plane crash was caused by human error. It is understood that the Pilots were having a conversation about the Novel Coronavirus, as it has affected their families respectively, led the plane to crash, while they were attempting to land the A320 airbus on a crowded area damaging 29 houses, and the Autopilot was also disengaged.

The plane is said to have been flying Two times the required magnitude, the basic flying protocols were also ignored by the flying crew.

The Aviation minister Ghulam Sarwar Khan was announcing the findings in parliament, added that the flight was in good flying condition and there was no technical fault.

The full report is expected to be released at the end of the year, with advance analysis of the aircraft wreckage still ongoing.

The crash happened after the recent resumption of domestic commercial flights due to the COVID-19 lockdown.