Mpumalanga is facing a surge in Rape cases. 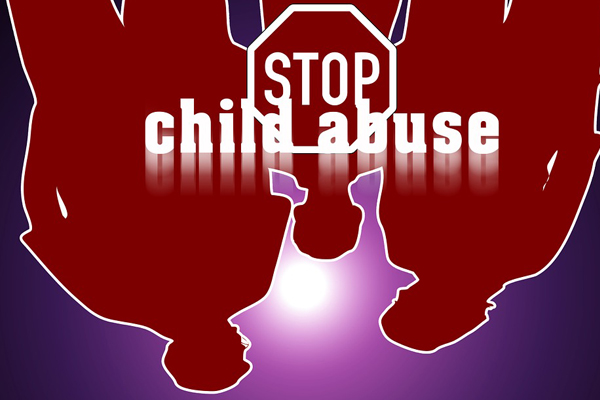 A 35-year-old man was arrested in charges of rape, it is alleged that the man raped his 1 year-8-month-old, biological daughter in KaBokweni outside Nelspruit. A case of rape was opened and the suspect is appearing in court today.

In another case, a 36-year-old man was arrested for allegedly raping his 13-year-old stepdaughter in Schoemandal Nkomazi. Clinical examination showed that she was raped, this is after the girl complained about pains she was then taken to a medical facility. The suspect is appearing in court today.

Mpumalanga provincial commissioner Luitenant-General Mondli Zuma has vowed that the perpetrators will face the full might of the Law, and has also urged community members to stand against the continuous abuse directed to women and children.