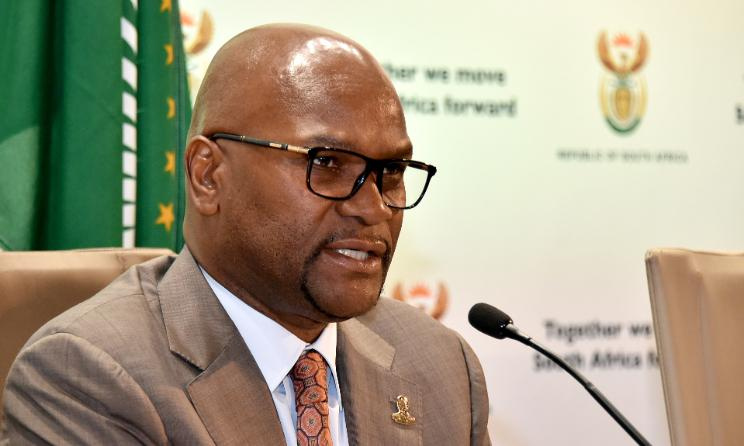 The minister of sports,art and culture Nathi Mthethwa was briefing the media today on the applications of the Second roll-out of the Covid-19 relief funds that will open in the month of august, for those who qualify for the relief fund,and whose income was affected by the Covid-19 pandemic/lockdown.

The Department had previously allocated relief funds to those who suffered the impact of the pandemic,and paid out R61 Million. The Department said to have received 5,000 applications and 4,602 were considered,however 34 Million is pending to pay the qualifying beneficiaries.

In the Second phase, 77 Million is expected to be payed out in Relief grant packages, 11 Million of the allocated funds will be used to assist the department of small business development,and an additional 22 Million has been set aside to meet the needs of the Cultural and Creatives Industries Federation of South Africa (CEFSA) for the Arts,Craft and Visual arts sector as relief grant.

Qualifying individuals will be those who will produce proof that they have been earning income in their different fields before February and have not been receiving any form of payment from the department/government in the period of the Lockdown.
Some athletes and sportsmen were not considered due to other ,means of income and some not registered as national athletes.
Minister Nathi Mthethwa also announced that numerous venues and art businesses will open including museums.

Sporting activities are set to resume. The Premier Soccer league was given the green light a week ago to resume under strict health protocol,without spectators,however the issues of Netball and Rugby resumption were not clearly discussed by the Department.

On a lighter note Master KG and Nomcebo Zikode were chosen as Ambassadors for Two years as part of their Cultural diplomacy program, they will travel the world in a cultural exchange and showcase their talent. People around the world are dancing to Master KG’s hit song Jerusalem remix featuring Nomcebo and Burna Boy.