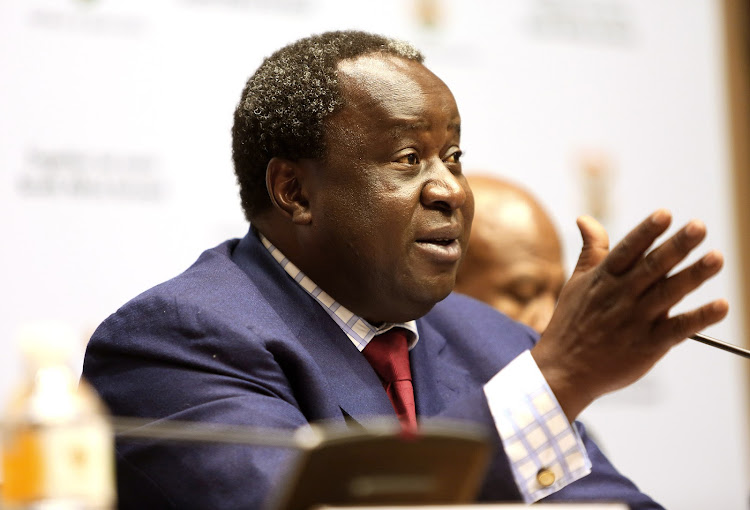 Finance Minister Tito Mboweni is expected to deliver a supplementary budget speech today at 3 pm. Tito Mboweni initially tabled a budget speech 4 months ago, now that there is an urgent need of the economic restructuring due to the Covid-19 pandemic and imposed lockdown which began in March, Mboweni has to make changes in funds, since most of the funds were redirected from different departments to where cushioning was needed. In April president Cyril Ramaphosa announced a budget of R500 Billion as a relief package for Businesses and any persons affected by the pandemic in the country.

On Tuesday Statistics South Africa revealed a quarterly update of the unemployment rate in South Africa, which showed a record increase of 1% which now stands at 30.1% compared to the last quarter of the year 2019 which was 29.1%. Minister Tito Mboweni is expected to table a plan of action on how the statistics can be changed. The decline in the number of unemployed South Africans was anticipated as a lot of businesses were not operational, and did not make profits during the first levels of the lockdown period, which has forced most of the enterprises to reduce staff members in the form of retrenchments, job losses are expected to rise from 630 000 to 1.8 Million post Covid-19.

Other entities that were in financial pressures before and during the national state of disaster like SAA are also part of the emergency budget that will be delivered today, to hear the amount of bailout funds that are going to be allocated for the Business Rescue plan.

Tax revenue is also one of the major components that is likely to be addressed. A lack of economic growth will compromise tax revenue collections. Treasury’s leaked document indicated that tax revenue collections are estimated to be 23% of GDP, relative to the budget’s expenditure items which are around 37% of GDP.Overall SARS projects tax collections fall short by R285 billion this year

The economy was closed during the first lockdown levels and high economic contributors like Sin tax were closed since there was a ban in the sale of Tobacco products and Alcohol which weighed in Tax revenues.