A Game Reserve posing a death risk to Residents. 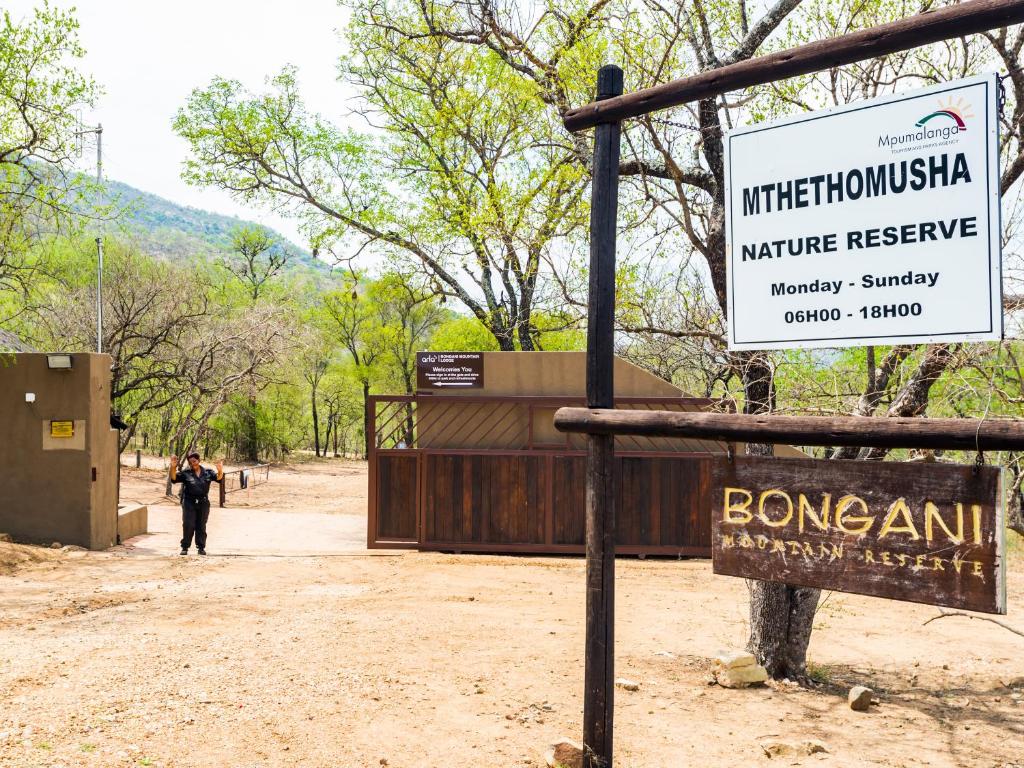 Residents from Empakeni in Mpumalanga outside Mbombela are living in fears as wild animals from the Umthethomusha Game reserve are roaming around the streets and putting the lives of community members in danger.

Residents are concerned about the neglected park,as the park’s fencing was damaged by poachers, and in 2016 a tender of R16 Million to fix the fencing was issued in which this has done more bad than good. It is alleged that the people who were supposed to fix the fencing, came and removed a section part of the fence and left it without closing and fixing it. The people who were awarded the tender claimed that they did not have funds to get the Job done. This has somehow led to the shooting of a cow header who was looking for his herd, not realising that he was already inside the premises of the Game Reserve.

This year alone Two Lions have been killed by community members in the area, and dangerous predators like leopards have been spotted roaming around the streets of Empakeni and feeding on their live stocks. Community members fear for their lives everyday as children are the most vulnerable towards these animals, some are often excited to see these animals not understanding the dangers posed by the animals.
Community Leader Shadrek Magagula said they have been reporting these issues to the relevant sectors the Mpumalanga tourism and park agency (MTPA)  and the Tourism MEC but their complaints were landing on deaf ears, some even fear for their lives because every time they question the R16 Million project, Police are called to arrest them.

Unemployment is one of the underlying issues in the community, as the Game reserve was supposed to benefit the community, in which this is not the case. Community members are complaining that most of the people who work in the Game reserve are not from the area especially on posts that do not require qualifications, however The game rangers and the Manager of the game reserve are said to be people from a far part of the country since there is poor communication due to language barriers and they are unable to assist community members. Community members are now appealing to the President to intervene in this situation before its too late!